❗️PLEASE EXPECT DELAYS - ALL ORDERS WILL BE DESPATCHED ONCE A WEEK❗️ 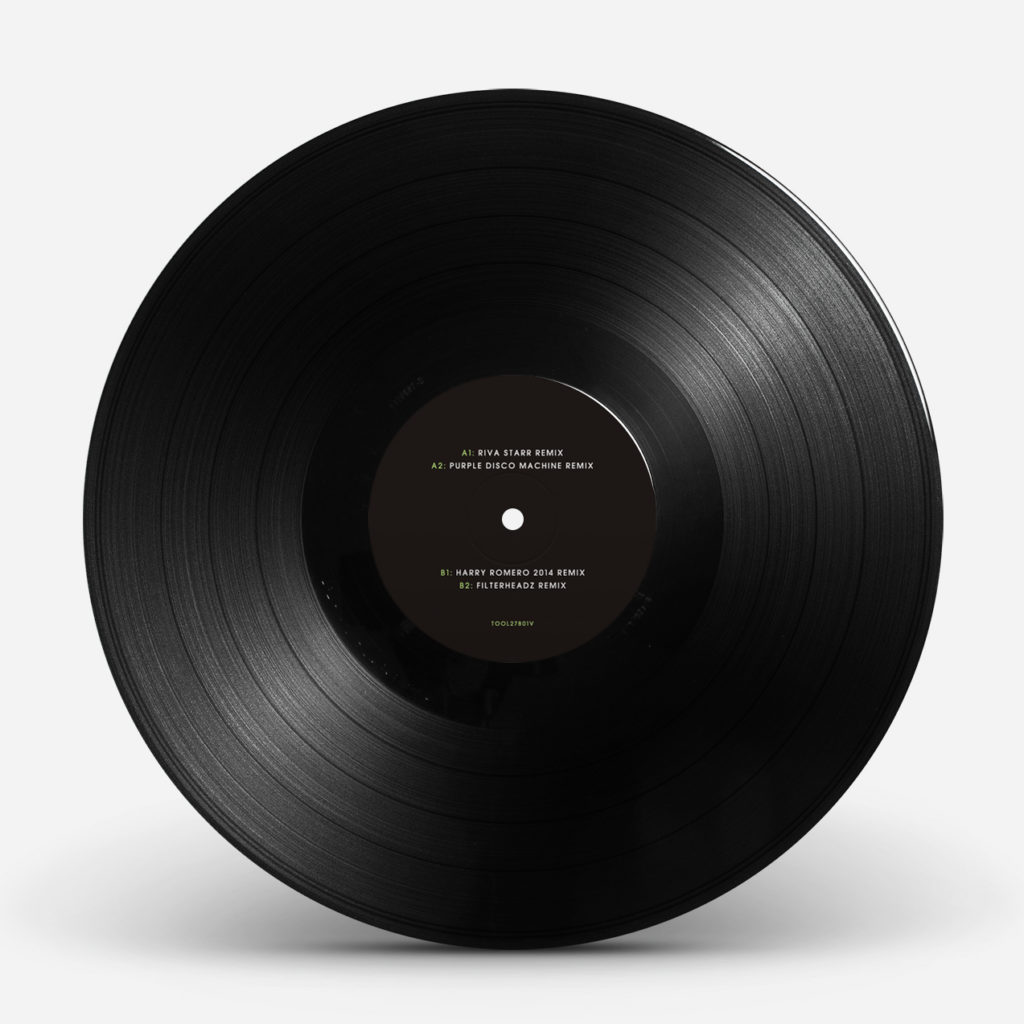 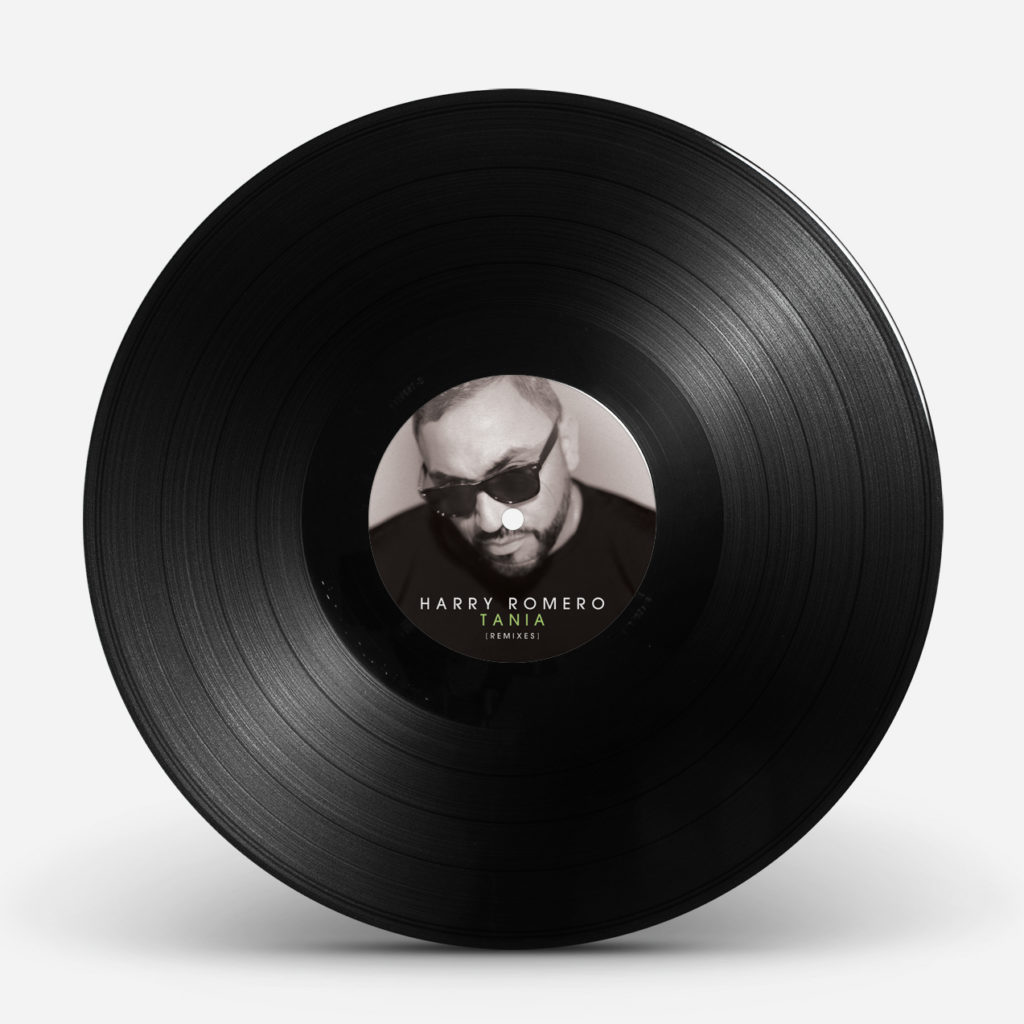 Toolroom is proud to present a must-have collection of remixes on vinyl of Harry Romero‘s classic, ‘Tania’, including sensational remixes by Harry Romero himself, Riva Starr, Purple Disco Machine and Filterheadz.

Raised on Latin rhythms and classical concertos, Harry Romero’s soulful and skilled approach to House music has won him the hearts of fans and fellow producers alike. Motivated purely by his love of music, he is constantly perfecting his craft.

A respected name within the dance music community, Harry Romero’s ‘Tania’ was and remains an Ibiza anthem, sounding as fresh today as it did thirteen years ago. ‘Tania’ has now been brought back to life with new mixes from today’s hottest producers: the irrepressible Riva Starr provides a crisp and clean update; new favourites Purple Disco Machine introduce soulful textures for a truly addictive take on the original; Harry Romero revisits ‘Tania’ with his own crisp, spacious and warm remix of the track, destined for further Ibiza ideation; whilst Tech legends Filterheadz deliver their version, crafting a driving remix, destined for the darkest dance floors.

This is an eclectic set of remixes by renowned artists paying homage to Harry Romero’s original masterpiece.