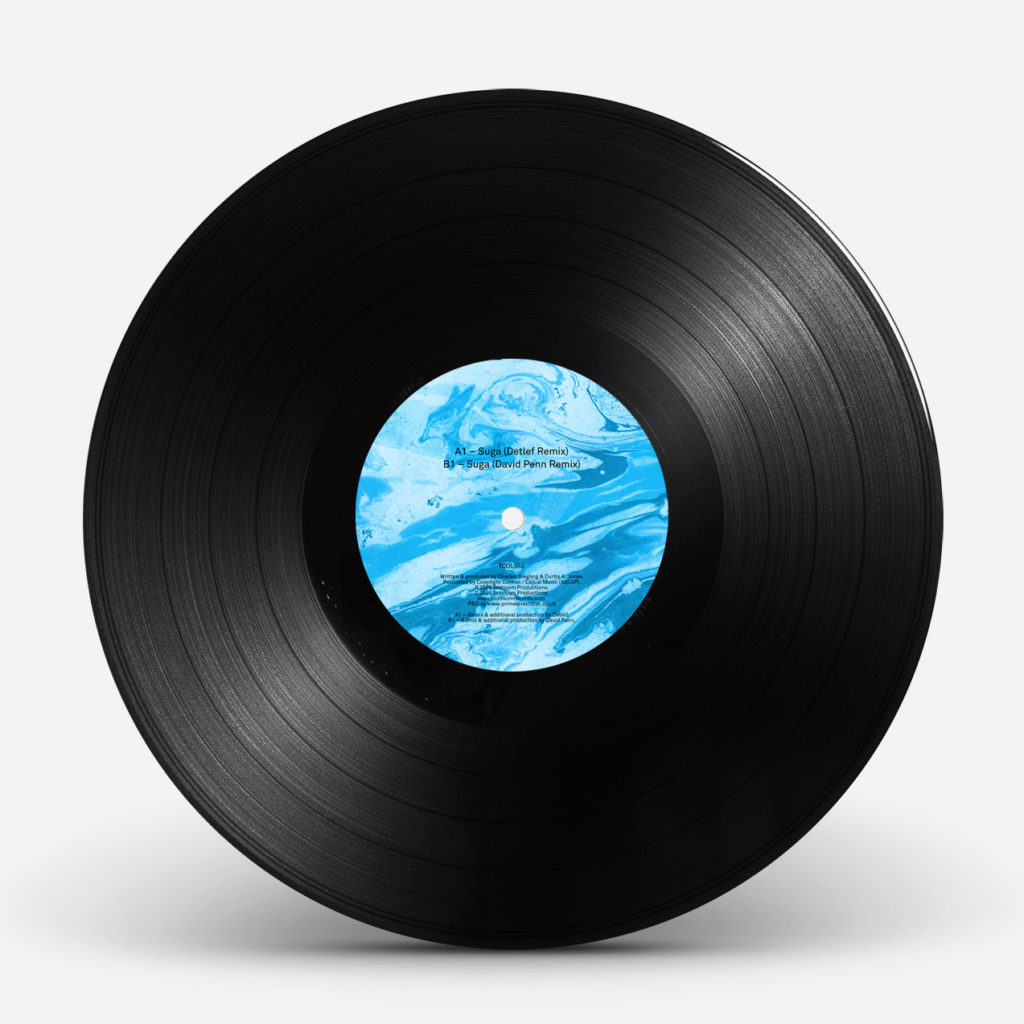 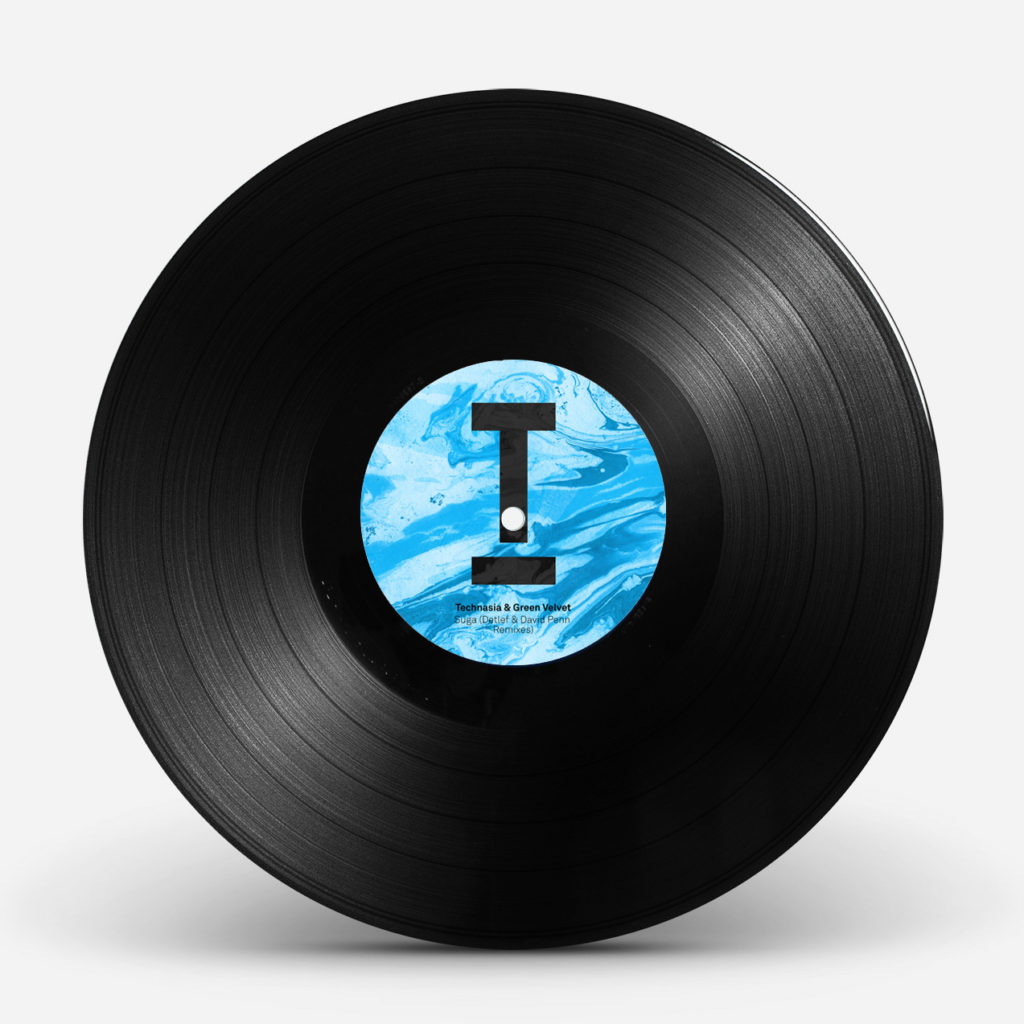 Originally released on Toolroom in 2015, Technasia and Green Velvet’s huge summer anthem ‘Suga’ quickly became one of the label’s stand-out releases of recent years, soaring to the top of the Beatport charts within days and featuring within a long list of sets from a host of the industry’s biggest names as the two combined to offer up one of the year’s Ibiza tracks of the season. Now five years on from its original debut, Toolroom revisit the back-catalogue favourite this winter as they welcome leading talents Detlef and David Penn to deliver their own take on the production and offer up two huge remixes for 2020.

Harnessing the original production’s iconic vocals, Detlef steps up to take the reins as he delivers a driving interpretation guided by rolling metallic drums and swirling synths, before handing over to David Penn who introduces paired back, refined percussion arrangements alongside the track’s funk-fuelled guitar licks to deliver a resonant house cut and shape up proceedings in style.