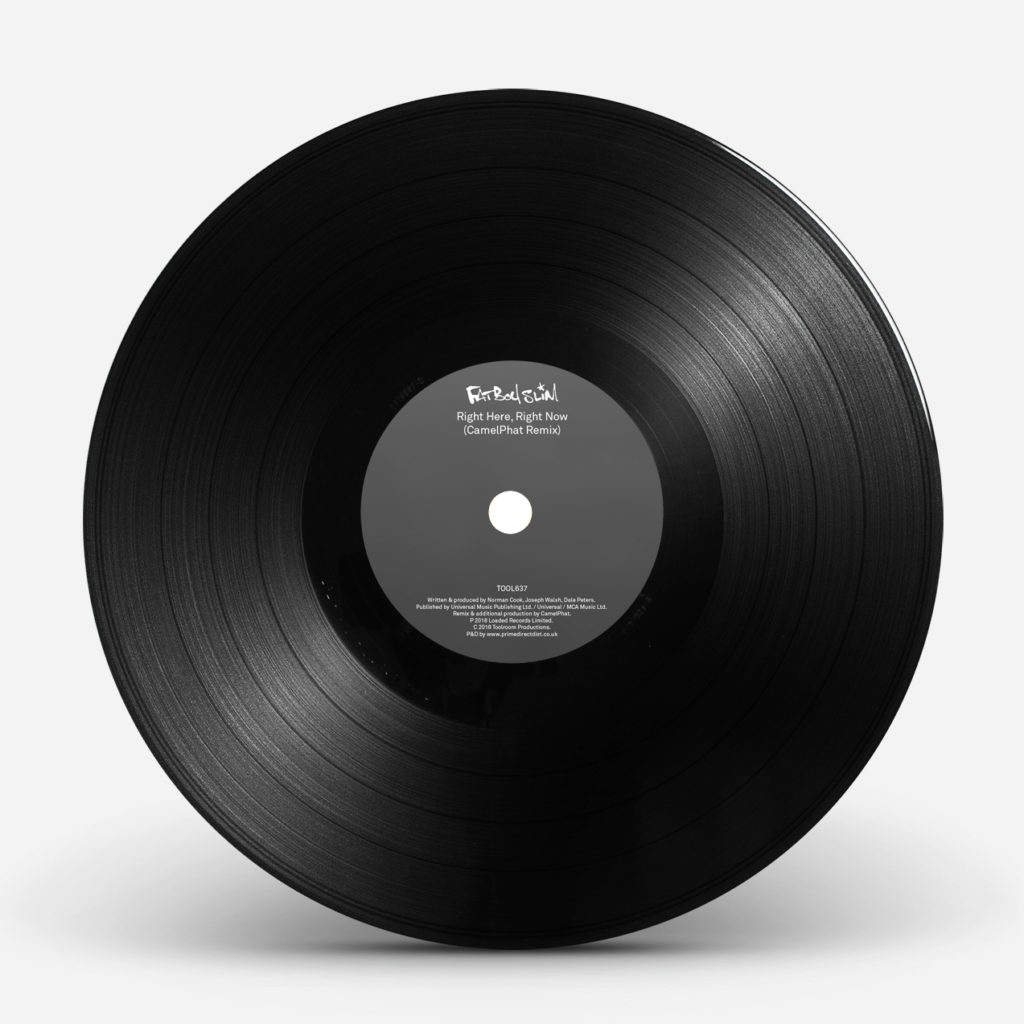 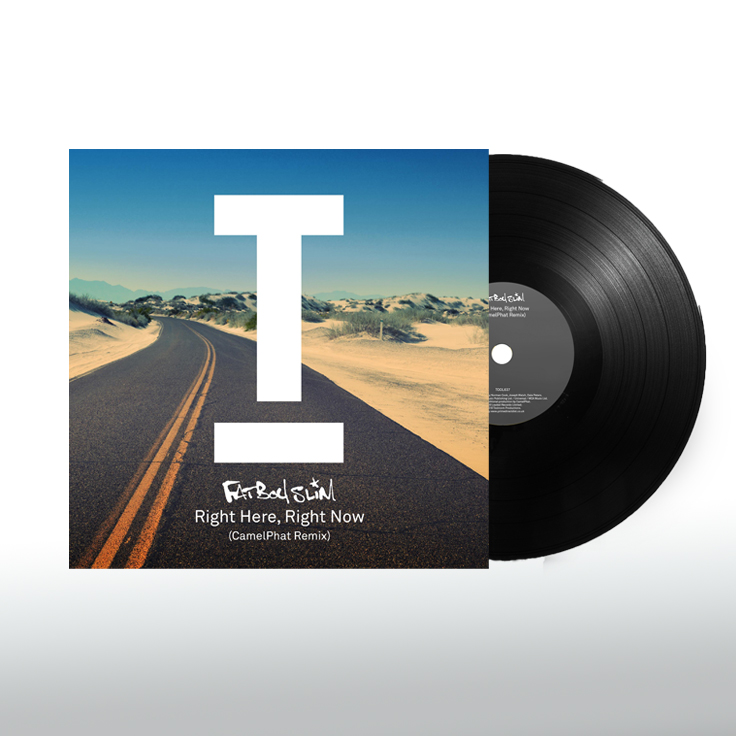 Released as a single back in 1999 where it peaked at #2 in the UK charts, this was a real turning point in Norman’s career as Fatboy Slim – and one that propelled him to the next level of super-stardom. In amongst an album packed full of anthems, ‘Right Here, Right Now’ stands apart. The infamous orchestration and vocal sample have soundtracked club nights, international sporting events and beyond – so it’s no wonder the track was voted as the 10th best dance record of all time by Mixmag.

This new remix doesn’t need much introduction. Without doubt THE biggest act of 2017 after a grammy nomination and top 20 UK chart hit ‘Cola’, the in-form and in-demand CamelPhat deliver a high energy, rip-roaring re-rub that will be destroying dance floors for the reminder of 2018 and beyond – A future anthem in the making and one that maintains a lot of the unmistakable elements of the original masterpiece!