Hailing from Brooklyn, New York, we welcome LEFTI to the #ToolroomFamily with his debut single, ‘Rejuvinate’ featuring the legendary vocalist Ann Nebsy. Over the last year LEFTI has contributed some huge exclusive tracks to our biggest flagship albums on the label ,and we’re buzzing to welcome him with this massive main-label debut!

LEFTI’s sound is a mixture of Disco, House and Funk, and we caught up with the Brooklyn based DJ and producer to discuss his top 10 favourite Disco & House tracks to come from his hometown of New York City!

Chic – I Want Your Love

One of my all time favorite Chic records which has been a no brainer in my disco sets.

This record was a total game changer and more than just “of the times”. It was an instant classic for me and was part of MANY DJ sets I was doing around NY (I still play it quite a bit in the right application).

From the man himself, a classic groove, soulful and stands the test of time! That organ, bassline and horns hit all of the right places.

Masters At Work – I Can’t Get No Sleep

Let these vocals carry you through the night! A total vibe and groove of some classic NY sounds from the Master’s themselves.

This one has been resurfacing lately in the DJ community and rightfully so! Some classic Disco and funky vibes with lush groovy vocals that will surely pump up anyone for a night out.

An undeniable classic Disco House record. I can’t – not think of the evening NYC skyline with all of the buildings lit up, driving over the bridge and heading to a dope party.

These Brooklyn boys are on fire and this tune really turned things up for them. Those infectious pianos and soaring vocals with a monster build have exploded a lot of my DJ sets since last year.

One of the ultimate tastemakers in NYC, Eli delivers his underground sound with some excellent resampling, groove and vocal play in this one with a really nice production build and the vocal itself is amazing.

BIG fan of Junior Sanchez. Always very tasty samples and loops blended flawlessly with a House groove. This is one you can drop in a set and people can’t not dig into it.

It’s no secret I’ve been a fan of the DFA crew for a long time, this song in particular will forever get a dance floor moving and one of my all time favorite piano grooves. 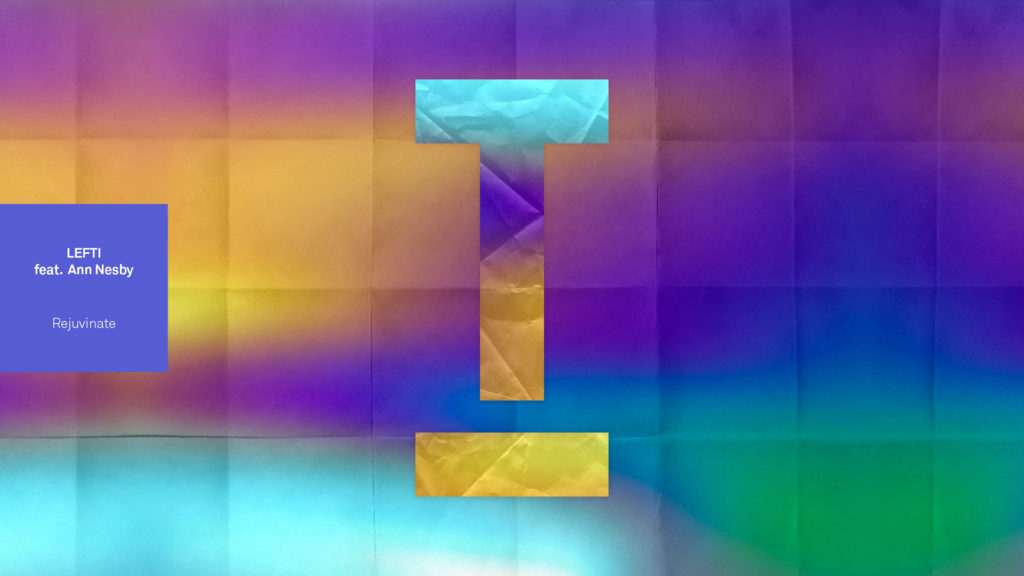