❗️PLEASE EXPECT A SERIOUS DELAY ON ALL ONLINE ORDERS ❗️ 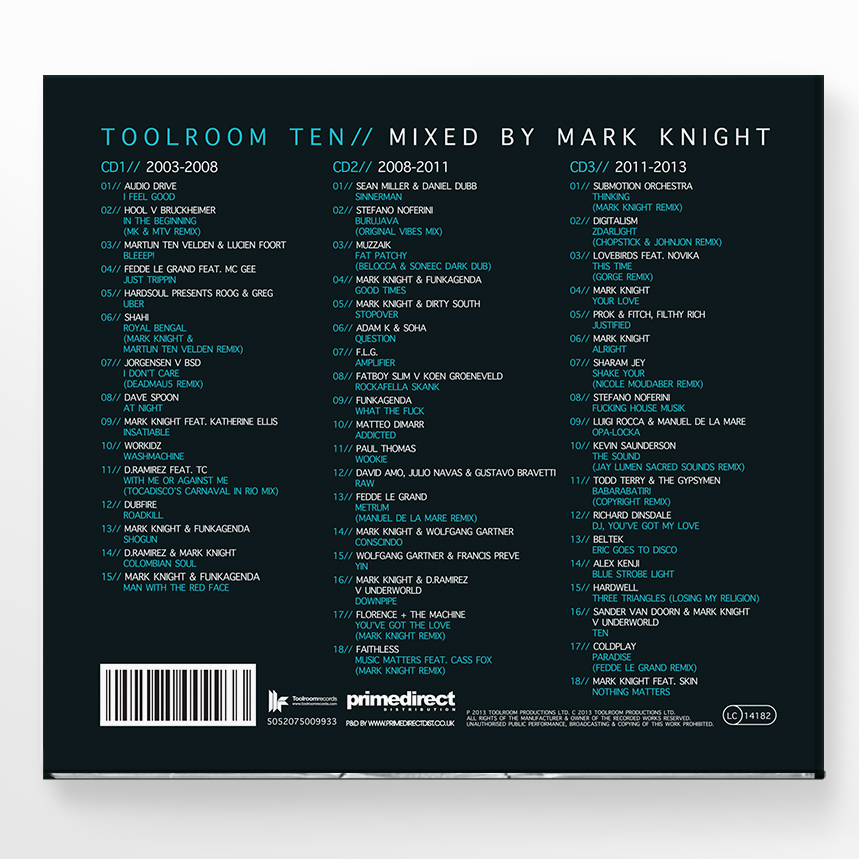 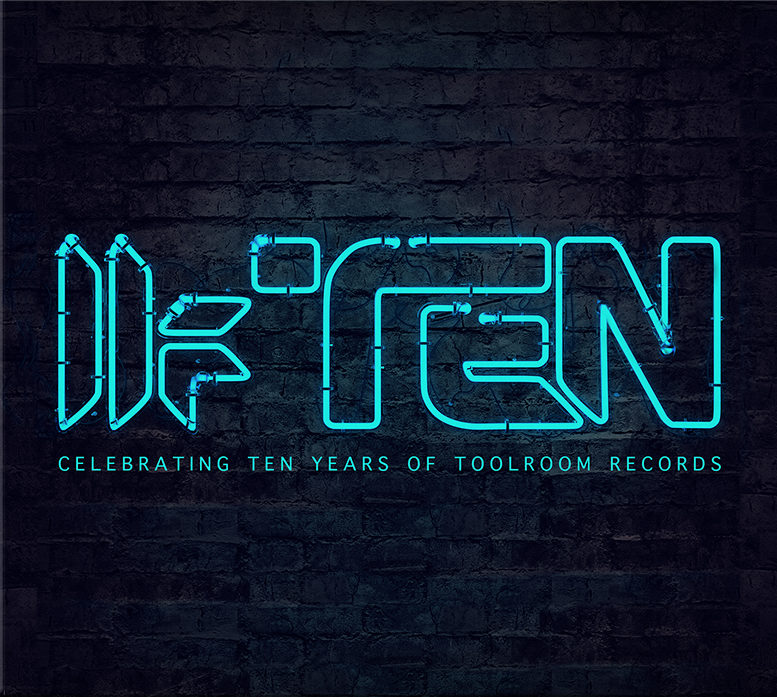 Toolroom Records is celebrated worldwide as one of the best innovative major brands in the dance music industry. Now in its tenth year, label boss Mark Knight presents ‘Toolroom Ten’ – a ‘best of’ collection that celebrates the labels crucial role over the last decade and unearths some of the many classics that have secured Toolroom as a well respected and trusted record label the world over.

Toolroom Records emerged in 2003, when up and coming DJ and producer Mark Knight and brother Stuart Knight started the label from their family tool shed, ever-expanding year upon year until now, where the label houses a team of over 20 staff and is fast approaching 500 releases.

Past releases include hits from the legendary Underworld, Tiesto, Fatboy Slim, David Guetta, Benny Benassi and Faithless, while the label also helped establish the careers of Fedde le Grand, Funkagenda and D.Ramirez. Over the years, major label artists have come to Toolroom as a place to house their dance remixes, including Fedde le Grand’s take on Coldplay’s ‘Paradise’, and Mark’s versions of Florence + The Machine’s ‘You’ve Got the Love’ and Totally Enormous Extinct Dinosaurs‘ ‘Your Love’.

Toolroom Knights – the events and compilation arm of the label, emerged at the Amsterdam Dance Event in 2006 and now has club residencies across the globe, hosting arenas at every major dance festival in the UK. The fifth birthday of Toolroom Knights sold out Brixton Academy, and international residencies have included the iconic Ibiza club Space. 2012 saw Toolroom diversify beyond a traditional record label model, moving towards other media platforms, with Toolroom TV now broadcast on Sky, and Toolroom Radio receiving 3 million weekly listens.

‘Toolroom Ten’ showcases 3 massive DJ mixes from label boss Mark Knight, taking you on a musical journey through the past 10 years of the labels history. From early Deadmau5 & Dubfire hits to all time classics like Mark Knight & Funkagenda’s take on Laurent Garnier’s ‘Man With The Red Face’, to recent chart hits including Hardwell’s “Three Triangles (Losing My Religion)”, and Mark Knight’s ‘Your Love’. ‘Toolroom Ten’ is an essential collection for both dedicated Toolroom fans and newcomers to the label.