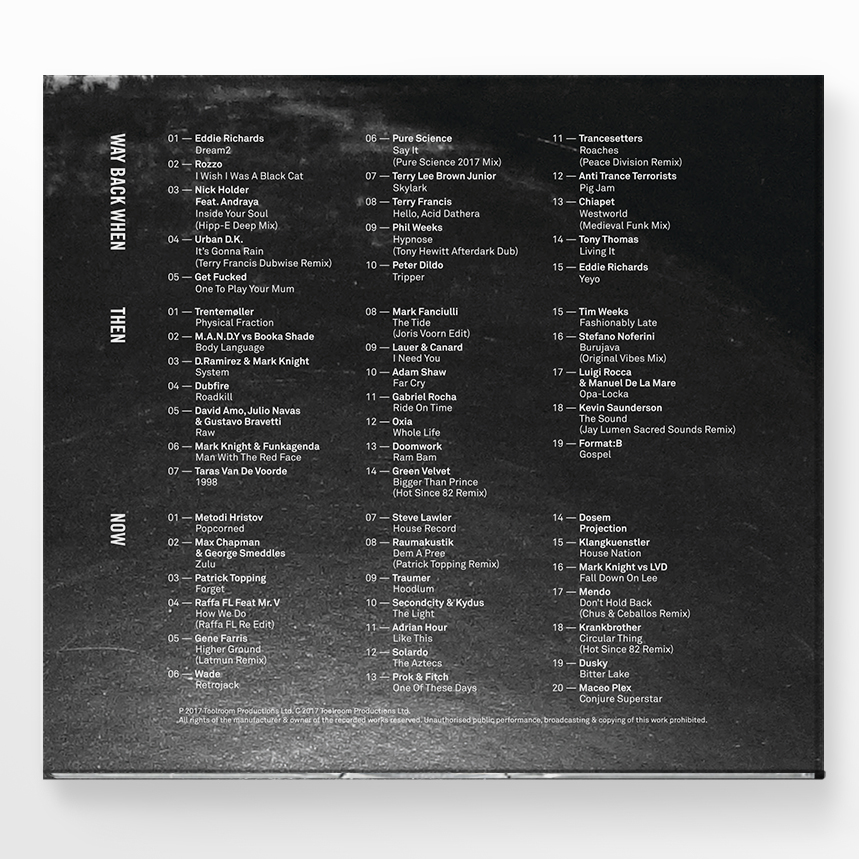 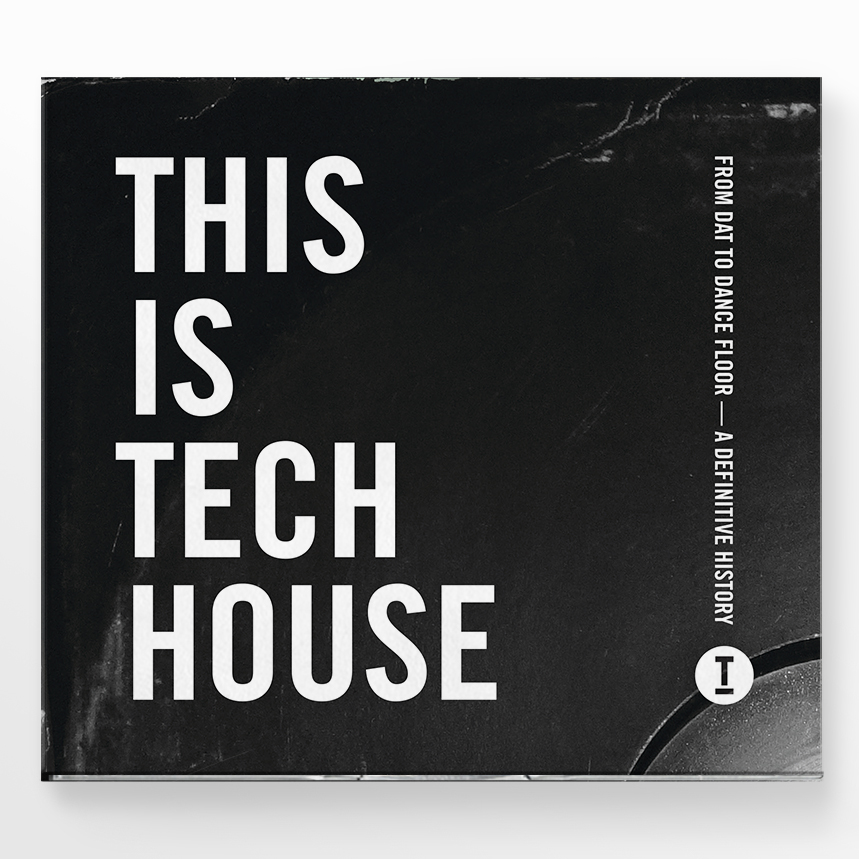 This Is Tech House
Various Artists
00:00

THIS IS TECH HOUSE

From its inception in the early 1990’s, Tech House was, in its simplest form, the combination of Techno & House – at that time two very different scenes.

The heavy, darker, hypnotic grooves of Techno combined with the slower swing & funk of House Music. From there, its journey led to a diverse set of interpretations; twisting Progressive House into more experimental waters, adding fuel to San Fransisco’s West Coast House scene, Europe’s fledgling Minimal scene, alongside soundtracking London town with seminal underground parties, night clubs, record labels and record stores. Over the last 20 years its growth and dominance within Dance Music is unquestionable, drawing influence from other genres and reinventing its sound many times over.

This compilation lovingly snapshots three timelines documenting the genre; Way Back When, Then and Now. Tracing the roots and showcasing the many artists that helped shape the sound and continue to push the envelope moving forward.

This Is Tech House.

The album includes an arsenal of previously unavailable tracks, that up until now have only existed on hard to find vinyl, remastered from original DATs, vinyl rips and in some instances completely recreated by the original artists. Way Back When showcases the early roots in the 90s and 00s. Then journeys through the next 10 years, leaving Now to document fresh tracks alongside notable classics from the last few years.