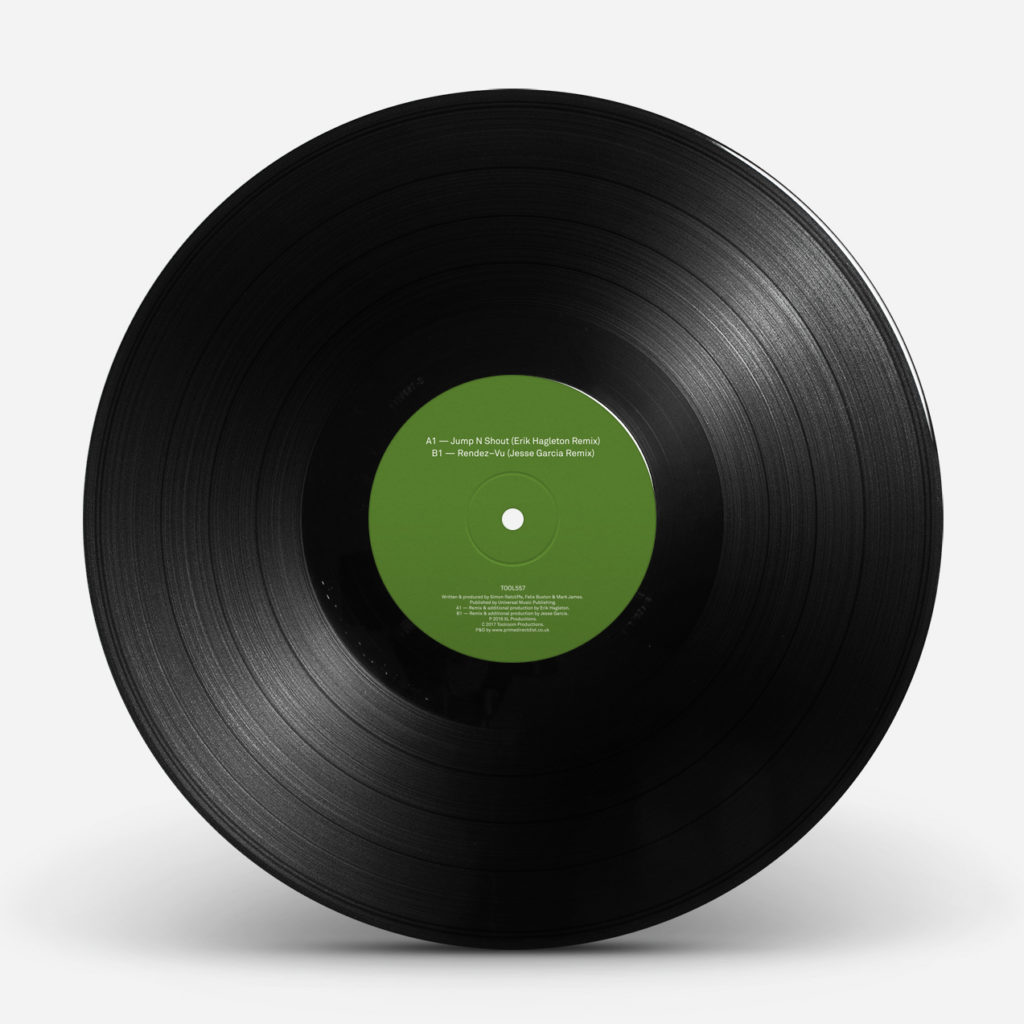 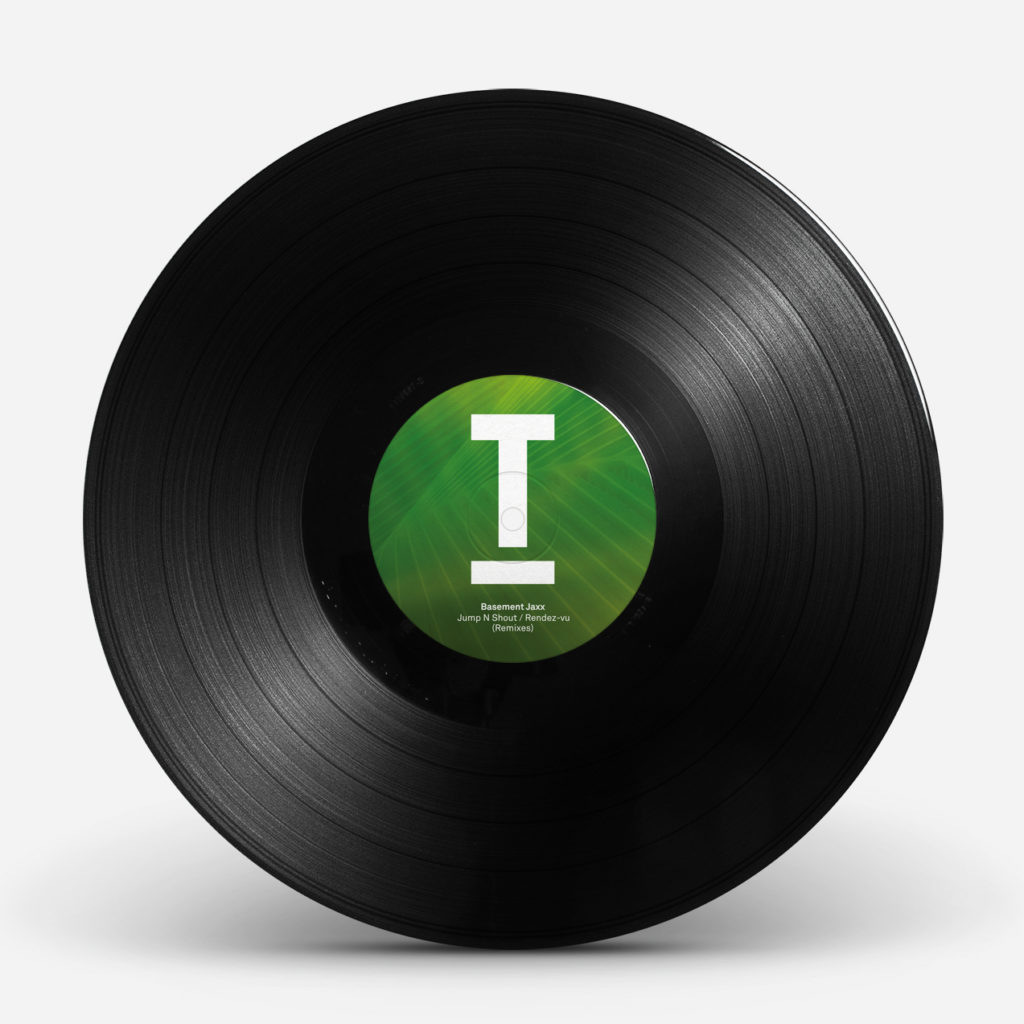 Originally hitting the musical shelves way back in 1999, Basement Jaxx’s seminal ‘Jump n Shout’ was one of the tracks that launched this acclaimed duo into the hearts and minds of dance music fans all over the world. The ragga-tinged track sums up the continued appeal of Basement Jaxx – adding the fun and individuality back into the scene, and bringing a melting pot of diverse musical influences into club-ready House music. Pacha resident, Erik Hagleton is first up to bring ‘Jump N Shout’ back to modern dance-floors. With countless A-list DJ support alongside a plethora of recent Radio One plays from Annie Mac and Danny Howard, Erik’s mix retains those unique and timeless vocals and lays them over a tough and tribal tech house groove with insane amounts of energy, and the result is pure dance floor fire!

Next up is a brand new interpretation of the all-time classic and instantly recognisable ‘Rendez-Vu’. Also released in 1999, this record was one of the first Jaxx tracks to really make an impact and take the Dance scene by storm. Jesse Garcia is on mixing duties and he’s delivered a fresh mix that brings the track up to date. His ‘Club Mix’ goes straight for the Tech-House jugular with an off–beat, energetic bass line alongside those incredible vocals and unmistakable guitars from the original.

With huge DJ support and radio play on both versions, this is one exclusive vinyl package you do not want to miss!