#WeAreListening is a platform, event series and mentoring programme from the Toolroom Academy. Our aim is a simple one – to encourage and develop new female talent in Electronic music. We’ve welcomed guests Ben Remember, Friend Within, Hannah Wants, BBC Radio 1’s Monki and Leftwing : Kody to the platform already.

Since the first event in 2018, we’ve signed music and artists directly from platform. We caught up with some of our members to find out what they’ve been up to since we first met…

“I think anyone who knows Toolroom knows that we’re an extremely approachable label. We are a family owned business and with anyone working with us we try and give them a family type environment to work in. Having built a new space in the office to host performances, talks and mentoring sessions, we felt #WeAreListening was the perfect event to launch it back in 2018. It was fantastic to meet so many talented, creative and driven artists from all over the UK, all supporting each other, wanting to learn and progress. We’re looking forward to our 2020 plans.” –  Stuart Knight 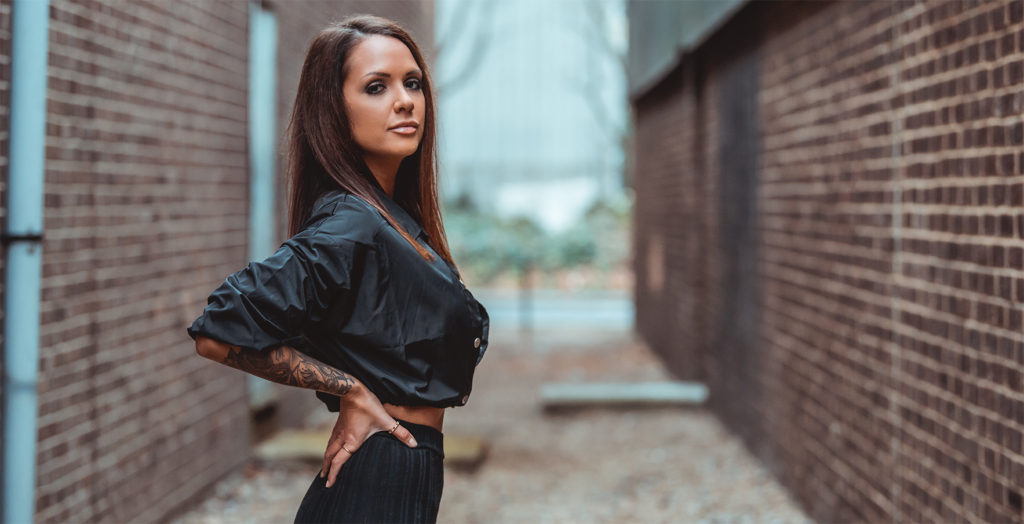 In one of the most demanding and competitive territories for clubbing, Carly Carmen has emerged as one of the hottest up and coming talents in London’s clubbing scene over the last four years. With clubs such as Ministry of Sound, Studio 338, Egg & Lightbox already under her belt, Carly still continues to make waves in the UK and beyond.

In 2019 Carly played for Cutting Edge Amsterdam weekender, Terminal V festival in Edinburgh and made her third appearance at We Are FSTVL.  As well as making her debut at Hi Ibiza at Solardo & CamelPhat’s Bodyworks party, she also supported a stellar lineup at Elrow Town London and in October at Tobacco Dock supporting Sonny Fodera, Gorgon City and Steve Lawler.

Carly Carmen was named Ibiza Club News’ next one to watch and it’s clear to understand why; with dedication and undeniable passion behind the decks, we’re excited for her next year ahead. 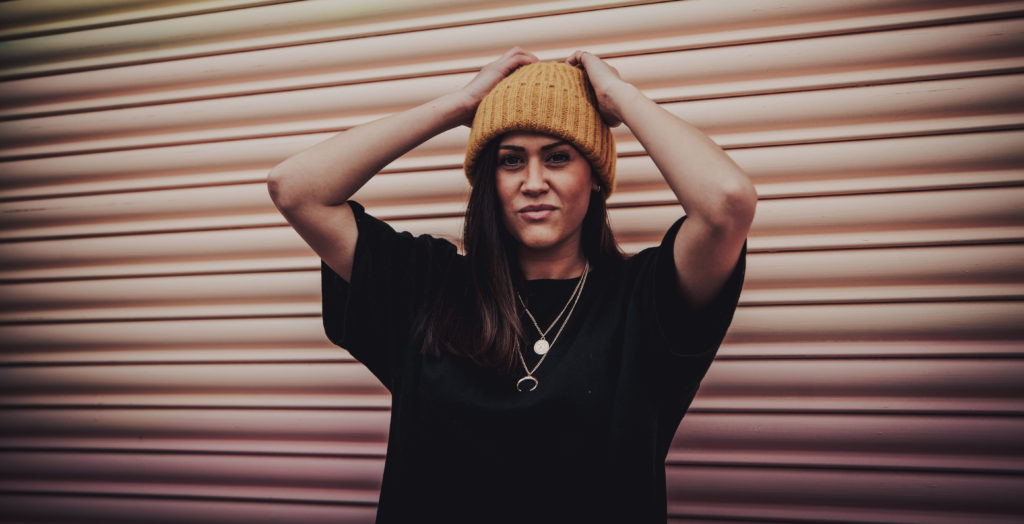 We first met PIPES back in 2018. Since then, she’s moved to London and is working on brand new music productions. PIPES is known for bringing great vibes, with pure passion for music shown through her infectious DJ sets and relentless attitude.

From music production to gigging around the UK and Europe, PIPES has ticked Faulkor in Lausanne, Switzerland off the bucket list, as well as Time Flies in her hometown of Cardiff. In between networking in Ibiza, working on new productions and gigging, PIPES has also locked in some big mix slots with Select and Cardiff radio landing next month. 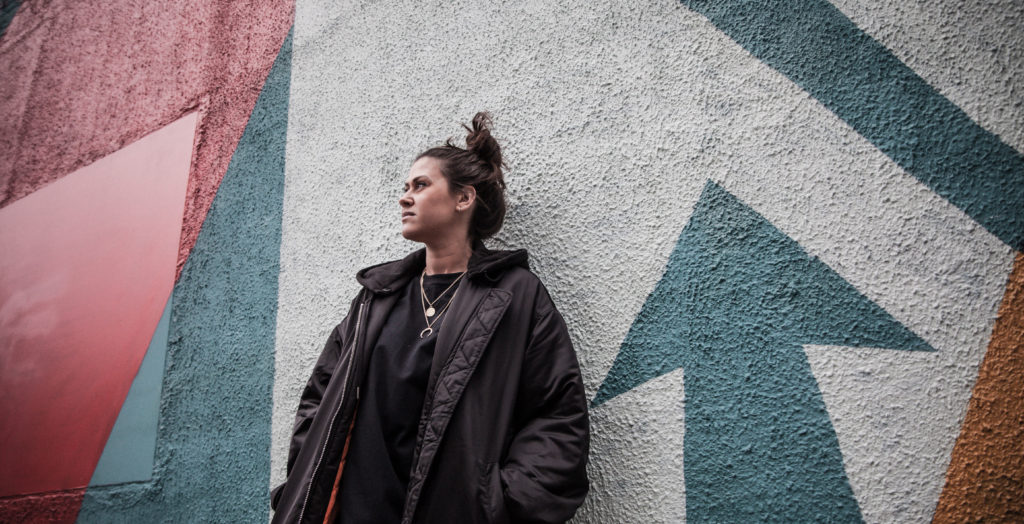 With a combination of Tech, Minimal and Bass, her style is something that will definitely keep you on your toes. Watch out for this one in 2020. 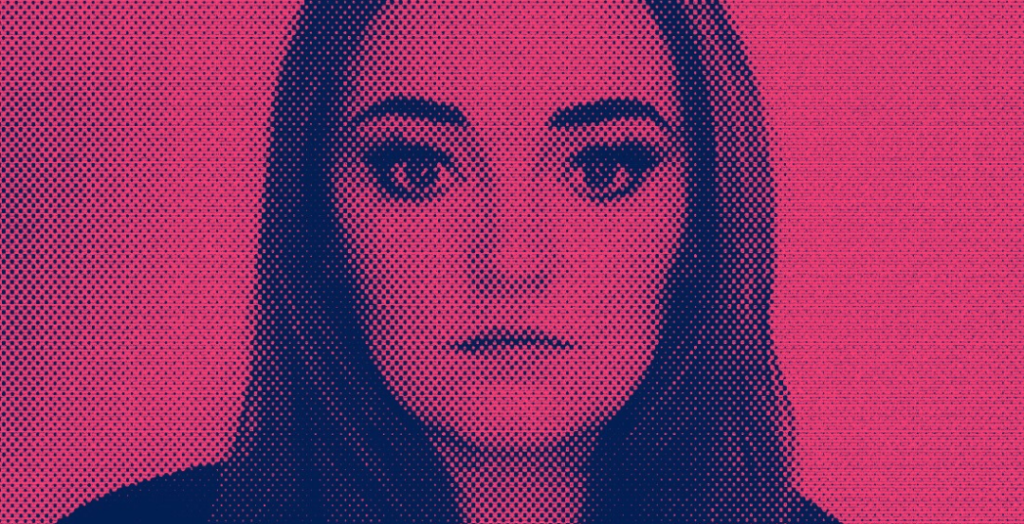 Since meeting Vicki Scott through our #WeAreListening platform in 2018, she has been firmly on our radar kicking off her TORIAH alias, exploring all things House. She’s got gigs at Ibiza’s Amnesia and Cafe Mambo under her belt, as well as making her Creamfields debut securing, not one, but two sets over the weekend. Her productions have had support from BBC Radio 1’s own Charlie Hedges and when she’s not producing music, TORIAH splits her time gigging and creating line-ups through her own What DJs Do platform. The first event focusing on mental health in and out of Dance music, Brainstorm. All proceeds from the party go to a local suicide prevention agency. 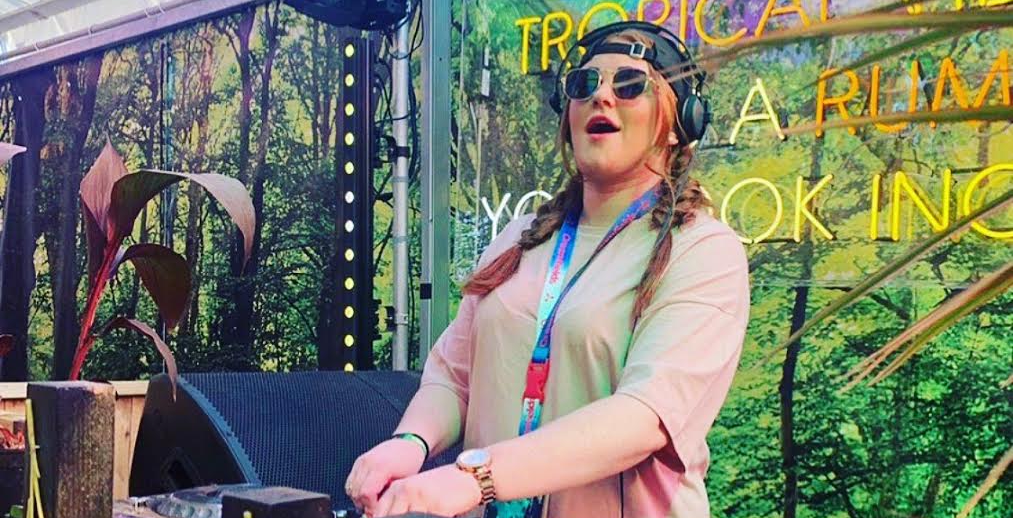 With gigs already locked in over the Summer in Croatia and her hometown, Liverpool, the future is certainly looking bright for this rising star. Her first release of the year ‘The Horns’ marks her debut on Toolroom, brand new and exclusive to our flagship album ‘Miami 2020’.

Welcome to the family. 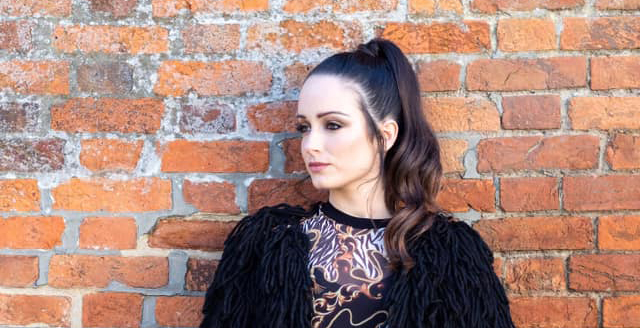 Caruana started DJing in late 2014 when she began playing for a small and intimate party in Southampton and since she has been making moves in all the right places. Caruana was a resident for Nic Fanciulli’s ‘The Social’ and played a number of shows, alongside artists such as Carl Cox, Nick Curly and The Martinez Brothers. Now her main residency lies with Kent based brand and party ‘Habitat’ which has brought her bookings alongside the likes of Patrick Topping, Wade, Detlef and Latmun. Her tour schedule has taken her all over the globe in the last year, from San Fransisco to Ibiza and there’s not many newcomers that can boast such an impressive party schedule and music releases under their belts.

Caruana has released tracks on Resonance Records, Daylight Robbery and Swerve Digital. She also had her track ‘Feels Real Good’ supported by the mighty Eats Everything himself on his radio show.

Expect to hear Caruana at a party near you this year! It’s exciting to see what other cities Caruana will take on in 2020. 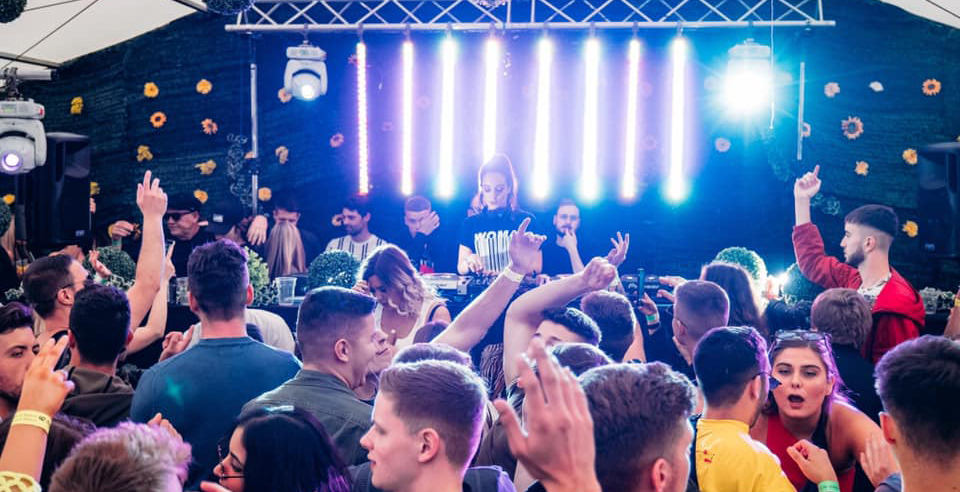 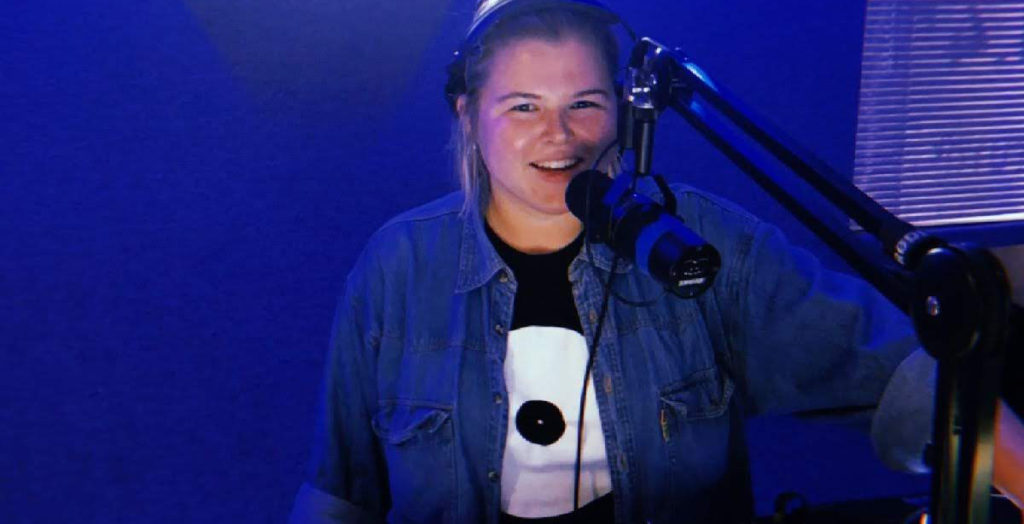 We met Emily back in 2018 at Toolroom HQ at our very first WeAreListening event. Fast forward a few years and DJ EMS has gained quite the reputation for herself already. With a Ministry Of Sound club party ticked off her list, as well as UKG Chronicle gig Box Park under her belt, DJ EMS also part of the Flex FM crew!

Big things ahead for this girl, that’s for sure. 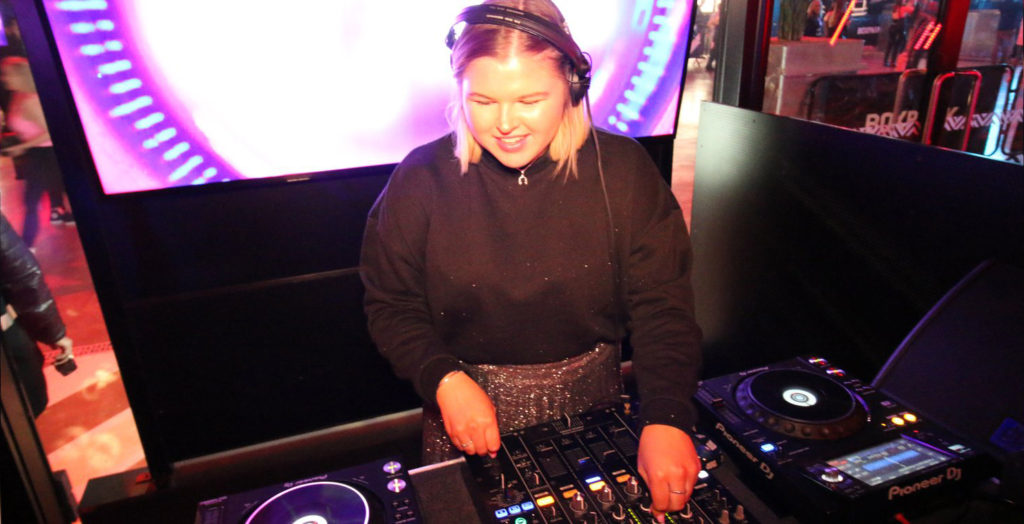 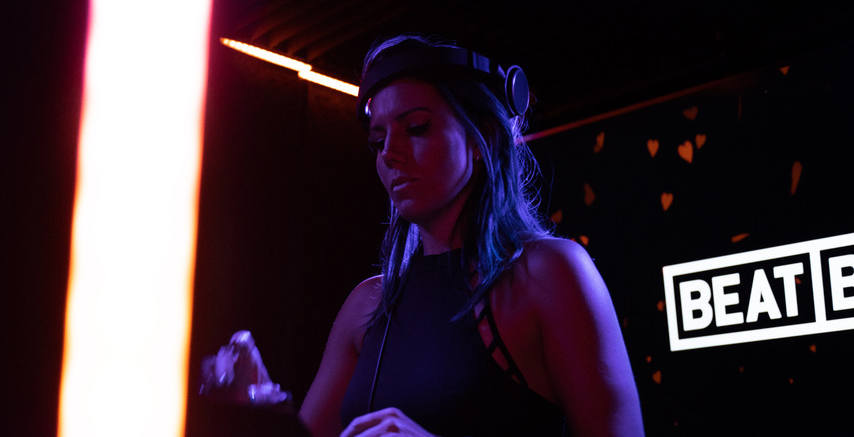 For everyone that doesn’t know, Carly Wilford heads up the fantastic platform, Sister Collective. Pushing and supporting new artists within the scene, tackling the gender imbalance across their event line-ups and weekly podcasts that are heard all over the world.

Not only a tastemaker, presenter and DJ; Carly is also an ambassador for Nordoff Robbins – A charity that helps people affected by life-limiting illness, isolation or disability through music therapy. For #InternationalWomensDay we asked Carly to deliver us a special mix for Toolroom Radio and she did not disappoint!

If you’re interested in being part of Toolroom’s #WeAreListening platform, make sure you join us at Brighton Music Conference Friday 24h April. 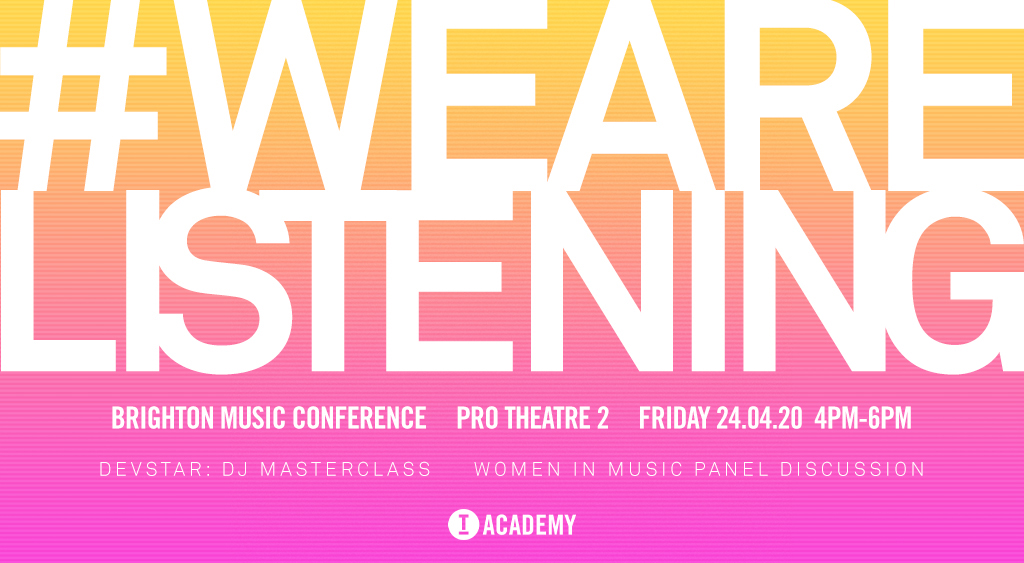