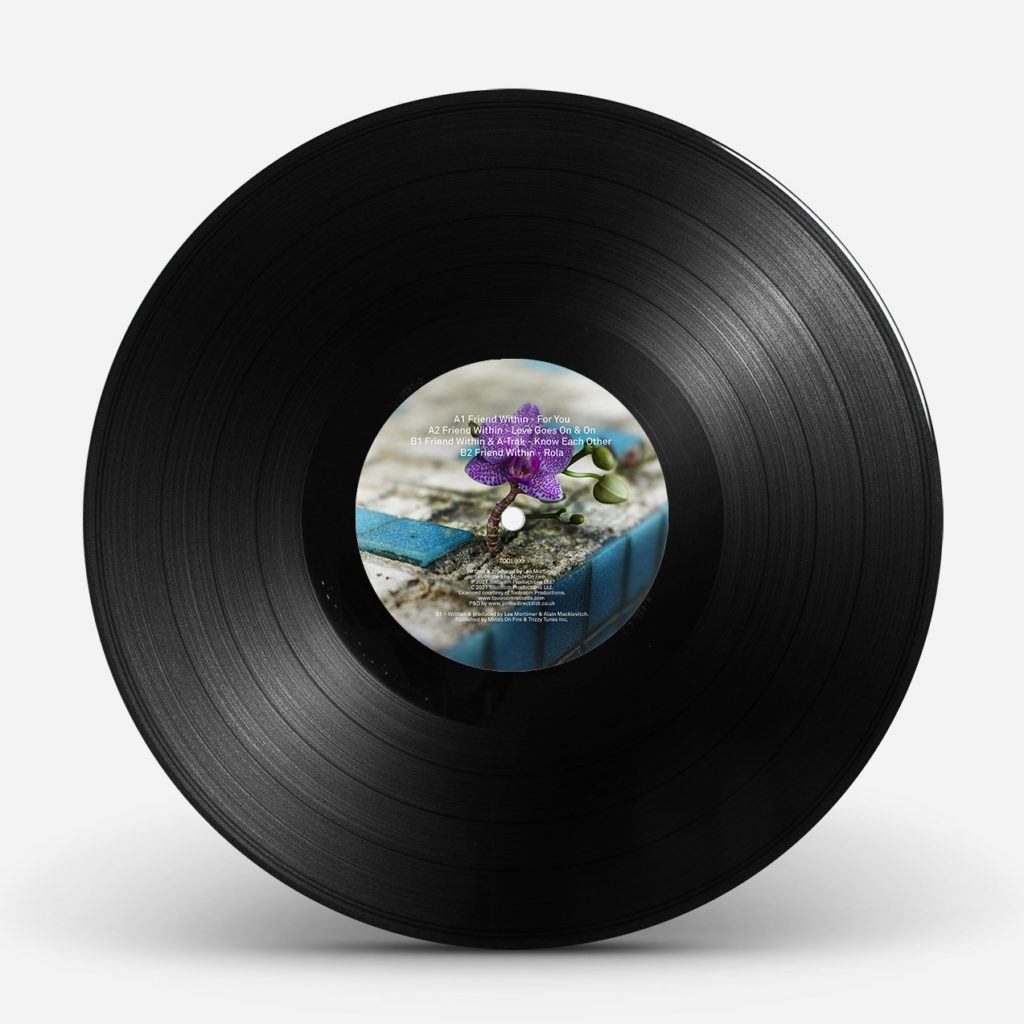 After signing to the Toolroom in 2018, Friend Within is finally ready to unveil his debut album titled ‘Hope’. An established producer in his own right, having worked with countless DJs and producers over the years Friend Within has come full circle with his debut album ‘Hope’. Written during lockdown in 2020, it is a collection of his finest tunes to date, packed full of club bangers and dancefloor fillers leaving little room to disappoint.

Released back in 2020, the first single to the album ‘For You’ is a self-assured classic house track with no need for an introduction, maintaining the albums theme of absolute bangers. Despite it being one of the more chilled out moments on the album, ‘Love Goes On And On’ cements its place as a straight up house banger. Next up, A-Trak makes an appearance as the pair collaborate on Know Each Other, upping the ante from their previous 2019 hit ‘Blaze’. Going from strength to strength, the late night, feel good nature of the song speaks for itself and is a definite high point of the album. Finishing things off is instant dancefloor classic, Rola, an uplifting Disclosure esque record sprinkled with subtle hints of Friend Within magic for good measure.

Although the album leaves a sense of longing for live music again, it gives hope that better times are yet to come. Hope is destined to soundtrack and define nightlife post pandemic, known the world over as a classic debut by one of the most exciting artists of this decade.